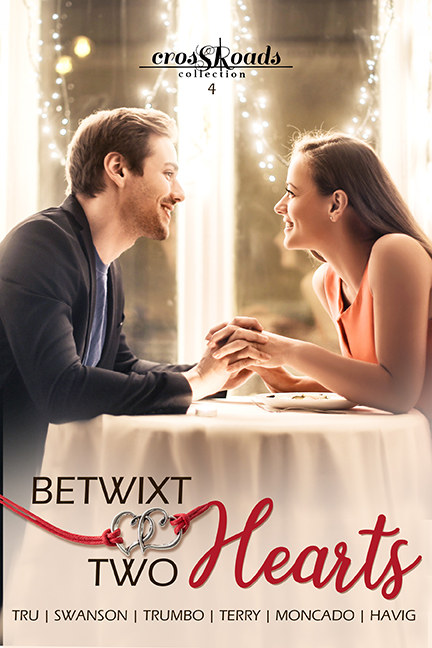 Order Now!
About the Book

Betwixt Two Hearts by Amanda Tru
With control of their dating website the prize, Bailey and Camden embark on a matchmaking competition that snags on unexpected results. All is fair in a contest of love. May the best matchmaker win.

The Swedehearts Glory Quilt by Cathe Swanson
Eleanor ran away to find herself. David knew exactly where he wanted to go. Could a matchmaking agency put them on the same map?

Whole Latte Love by Kari Trumbo
Misguided Drew thinks all quiet women hide harmful secrets. While pretty, new best friend Addi’s soft-spoken nature reminds him too much of past hurts to move their relationship forward. Can a matchmaking agency change his heart?

Seoul Refuge by Alana Terry
Caroline is a new believer, excited and passionate about her faith. Calvin is a Boston police detective, an atheist who can hardly believe Christians have brainwashed his wife. Caroline just wants to follow God. Calvin just wants his wife back.

Guardian of Her Heart by Carol Moncado
Signed up for a dating service by friends and brought together by a stowaway cat, Mark and Casey must decide if they want to overcome their apparent incompatibilities or go their separate ways.

Random Acts of Shyness by Chautona Havig
Heath’s sister, Selby, has laid down the law. It’s time to let her take over his love life. After a series of first and only dates, Heath embarks on her new scheme to help him overcome the debilitating nervous habit that has plagued him all his life. However, between dates, each worse than the last, he tries one more time to do things his way… sort of.

Other Books in "The Glory Quilts Series" 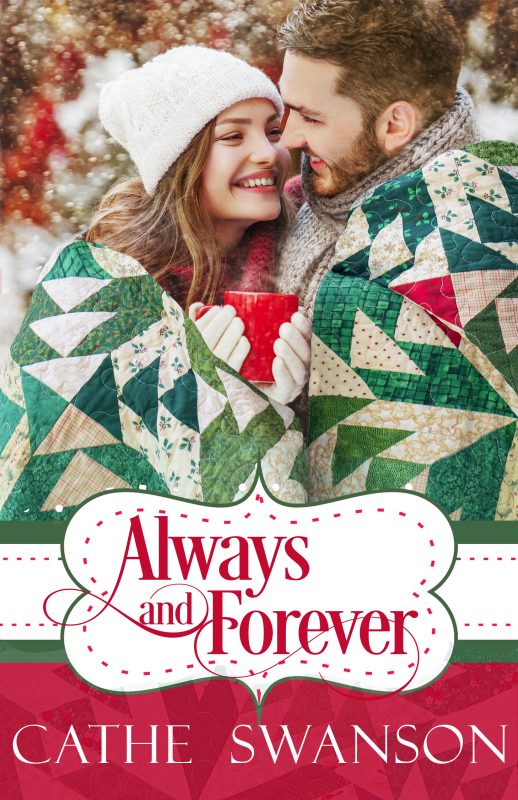 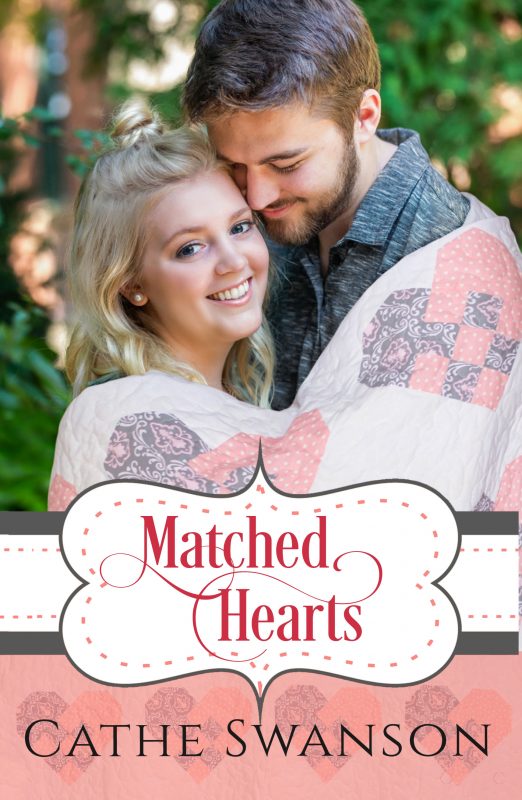 The Matched Hearts Quilt Pattern
Preview
Disclosure of Material Connection: Some of the links in the page above are "affiliate links." This means if you click on the link and purchase the item, I will receive an affiliate commission. I am disclosing this in accordance with the Federal Trade Commission's 16 CFR, Part 255: "Guides Concerning the Use of Endorsements and Testimonials in Advertising." 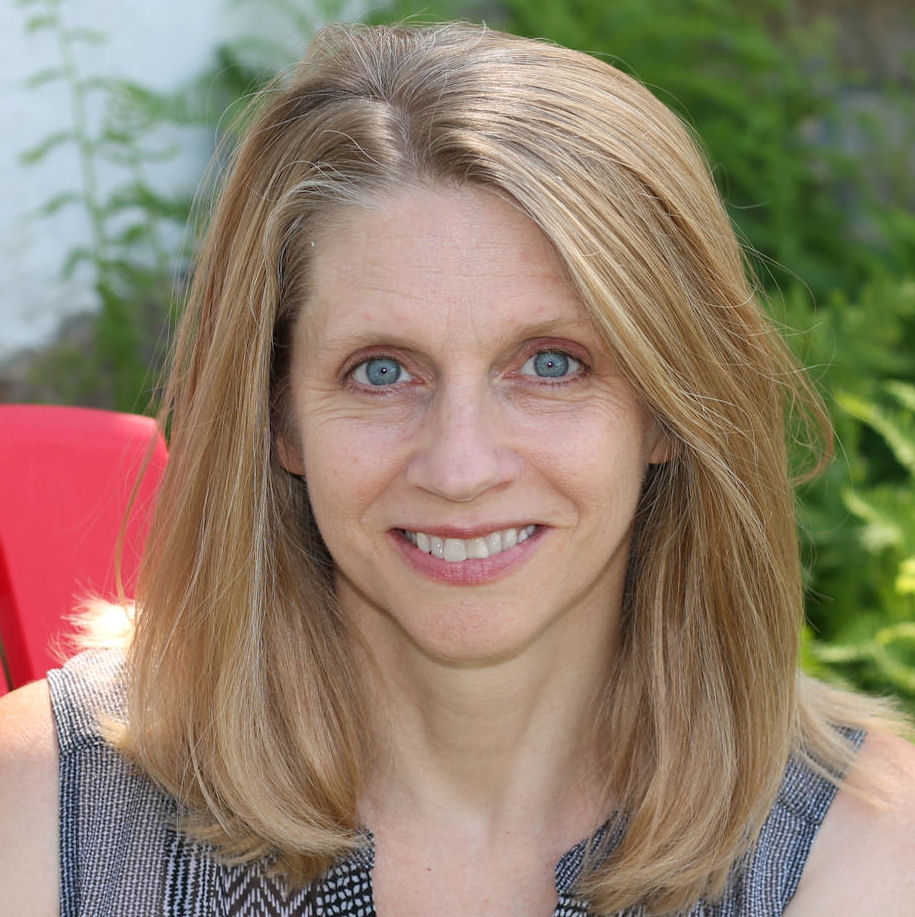 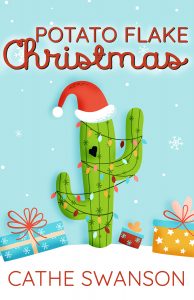